It was in the 1970s that Jornal da Record aired for the first time on the Record TV screen and it has consolidated, in the last 45 years, as one of the most respected news outlets on Brazilian TV. In almost half a century, a lot has changed, and so has the way of doing journalism and it was with an eye on these changes that Jornal da Record underwent a structural transformation, which made it the first multiplatform newspaper in the segment and gave us audience peaks that we will share below.

JR 24h was born with the proposal to democratize the content and reach the viewer and the internet user on platforms where we were not before. The objective was to maintain the quality and credibility of TV journalism, and, at the same time, deliver the news on social networks and our R7 Portal, the news homepage, with a different and specific look for each audience. We combine our credibility with the digital format and speed. This decision worked: the R7 page view average in the last three months of 2019 was of 747 million, according to Comscore.

If the person is stuck in traffic, is somewhere out his house or if there is no TV signal, there is no problem. The JR 24h fits in the palm of your hand and the news is just a click away. For Instagram stories fans, there are pocket news versions. For those who prefer to receive the news instantly, the push arrives immediately on WhatsApp. You can also follow our podcast. We tell news even with the use of memes, everything to be in the same place and talk in the way the viewer and internet user prefers.

Which news channel reaches more than a billion people on social media? Ours! Broadcasting a newspaper live on social media is just a step for those who want to transform original content into a multiplatform product, and we took that step, but we wanted more. We reinvented the way of doing journalism and made it more accessible and shareable. 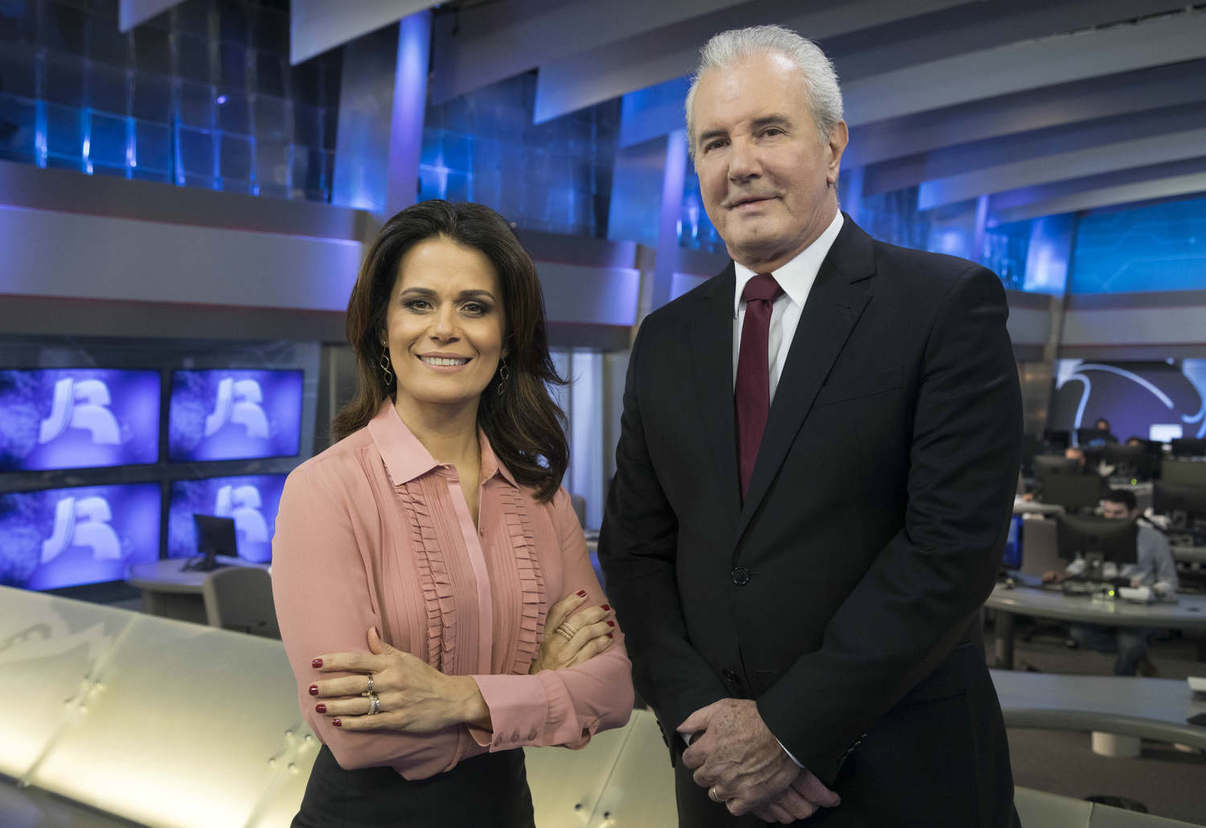 Our strategy of being on social networks has become a new product with five developments: throughout the day, 4 newsletters invade live TV programming and are broadcasted simultaneously live on social networks. There is an extra edition made exclusively for social media. All of them go live on Facebook, Instagram, Twitter and Youtube in three main profiles: the JR 24h, the Record TV and the Portal R7. At every two newsletters, the presenters change, and the presenters of the virtual edition are not the same who run the program on TV, that way we can have a rotation, but maintaining the concept, credibility and visual identity.

Every week, JR 24h runs a special report, which airs from Monday to Friday, called Séries JR. With an established theme, reporters address different aspects of a topic throughout the week and tell stories connected by a single thread. On Monday, the newspaper's anchor on TV, Adriana Araújo, conducts a live broadcast on social networks, with one of the reporters involved in the week's series. Together, the presenter and the invited journalist recount the background and challenges of the report. 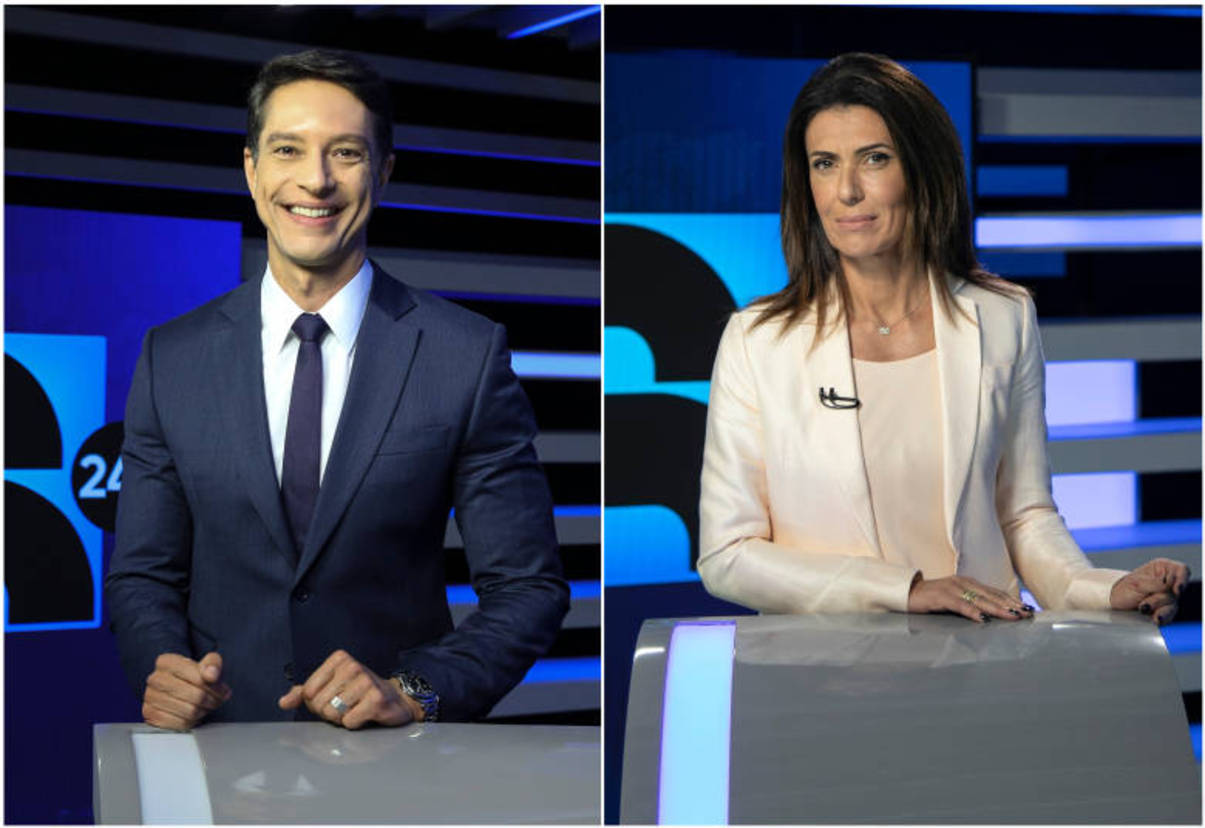 We also bet on interactivity and every day we present crossmedia content. The presenters or reporters publicize on TV that there is an exclusive report for those who want to get more information on R7.com and on social networks.

Also within the interactive package, we created polls for the public to choose the content and encourage the use of the exclusive hashtag #VCnoJR (in English, #YouOnJR) for people to send photos, videos or comment on the reports. The reports also gain exclusive content developed for social networks and the internet. The full interviews, which are only part of the TV report, can also be seen on R7.com.

Since we started this action in September 2019, our numbers have grown exponentially. According to Facebook Analytics, we leaped from 378,753 reaches in August 2019 to 8,420,060 reaches in September, the first month of the new Jornal da Record format. In the second half of 2019, our platform grew by 2505%.

Our number of Youtube views has always been good. In July 2019 we had 13,392,649 views, which was already great. But believe me, we managed to double that. In November of the same year, we reached 27,299,353 views. In the semester, our growth in the number of views was 41%. Since we made the strategy changes, the JR 24h YouTube channel has surpassed a million subscribers.